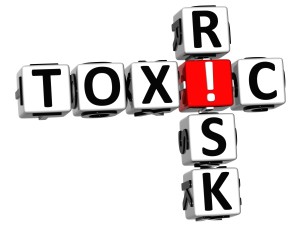 An ancillary lesson that these settlements hold is that each was initially raised by a whistleblower.  The False Claims Act gives whistleblowers a portion of the settlement in cases where the government decides to intervene.  This in effect creates a universe of potential claimants that can include almost anyone with original knowledge of the alleged practice.

Common whistleblowers include former or disgruntled employees.  It really does not matter of the employee is or was the worst employee in the world, they can still bring an action as a whistleblower.  Not only are they protected by a host of laws, they can also profit greatly if the claim is eventually decided in their favor.  Whistleblowers often receive awards in the millions of dollars.  This makes the area ripe for plaintiff’s attorneys who often take these cases on a contingency fee basis.  This makes it a relatively low-cost proposition for a whistleblower to bring a case forward, at least from the perspective of attorney fees.