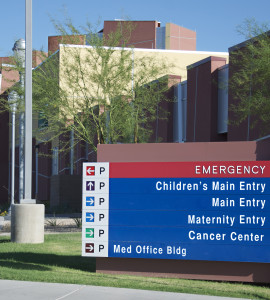 An $18 million settlement was agreed by a hospital chain after allegations that claims were submitted to Medicare for patients who were admitted to an inpatient facility when they allegedly could have been treated on a less costly outpatient basis.  The government alleged that the hospital system billed Medicare for short-stay, inpatient procedures that should have been billed on a less costly outpatient basis.  The government also accused the hospital system of inflating reports to Medicare regarding the number of hours of outpatient observation care that was provided.

This is a fairly typical case where the allegation involved billing for services that were of a higher level than required by the patient.  In effect, the excess services are deemed to be medically unnecessary.  In this case, the services involved inpatient admissions that the government alleged could have been taken care of in a less costly outpatient setting.

A former employee was the whistleblower in the case and walks away with over $3.25 million from the settlement.