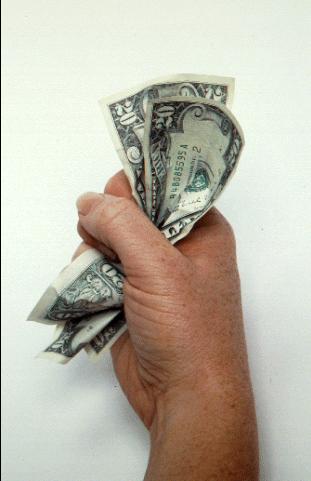 The OIG has accelerated it to use of the enhanced enforcement mechanisms that were made available to it in recent federal legislation. Among the tactics that are being used by the government include suspension of Medicare and Medicaid payments upon any “credible allegation” of fraud. Reports from around the country indicate that the OIG is using this enforcement tool extensively. The new payment suspension remedy permits investigators to withhold payment if there is an allegation of fraud that has any indicia of reliability. In the past, investigators were required to show much more extensive proof of fraud before suspending payment.

To many providers, especially smaller providers such as physician practices, suspension of payment can be like a death sentence. Once in allegation of fraud is made and payment is suspended, significant loss of revenues will result and significant delays will occur before there is any opportunity to resume normal payments. In some cases this may force providers to cut staff and in extreme cases even filed for bankruptcy.  Some of these cases involve actual intentional fraud.  Most cases likely result from innocent mistakes or even investigator mistake.  The government casts a wide net and innocent providers can be injured by these tactics before they even have an opportunity to make their case to regulators.

The use by the government of these extreme remedies further underlines the need for proactive compliance programs. It is much preferable for a provider to discover an error itself, even if it requires self-disclosure or repayment to the government. If the government is the first to bring these items to your attention, remedies such as suspension of payment can be extremely destructive to your business.