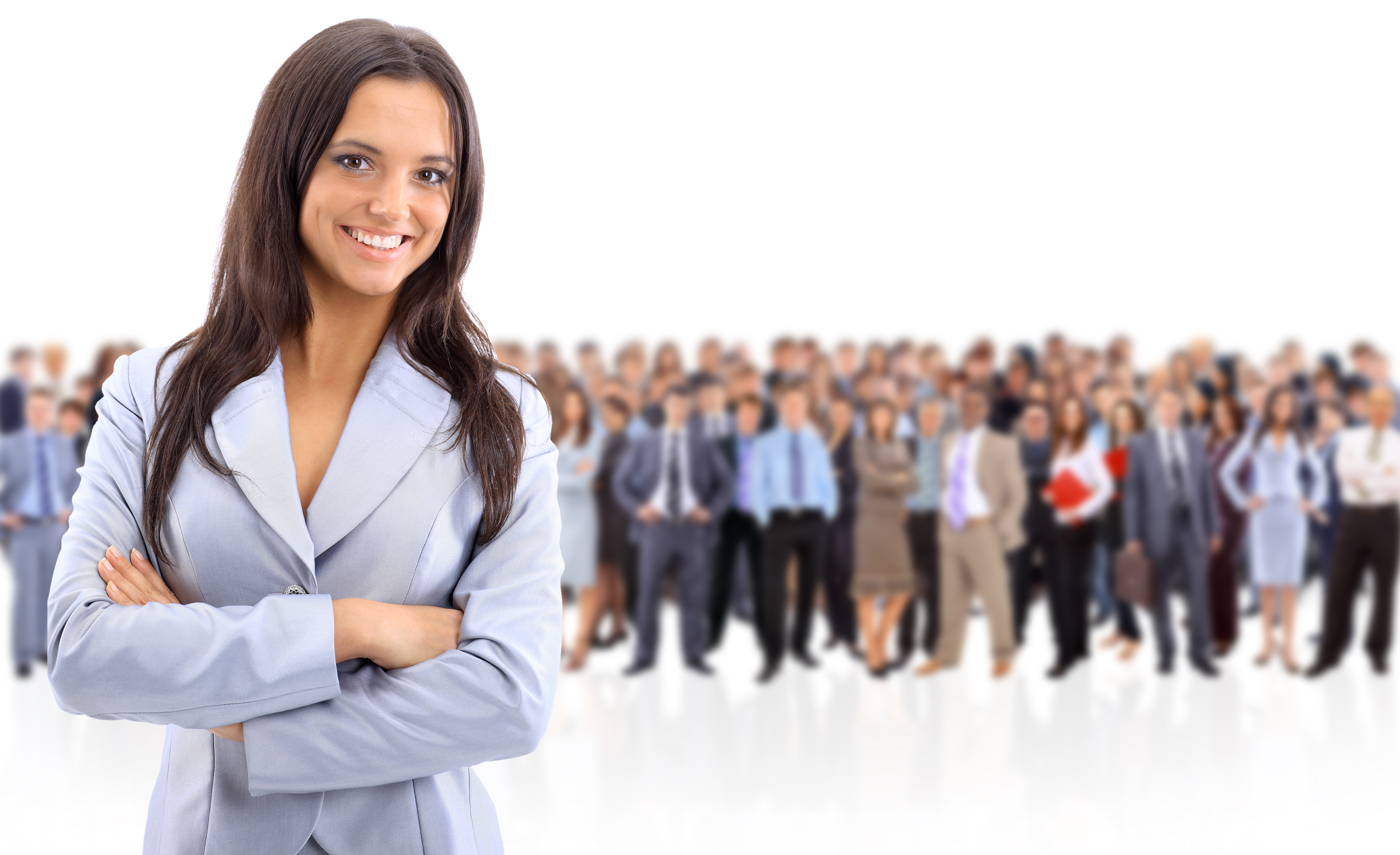 Physicians or groups that merge their operations in a meaningful way are considered to be a “single actor” and unable to conspire to violate the antitrust laws.  The threshold issue with practice mergers is whether the structure of the new combined organization is integrated enough to be considered a “single actor” under the antitrust laws.  This issue frequently arises with group practices without walls and divisional model groups which bring practices together under a single entity but retain much of the independence of the original groups.  Divisional model groups that leave too much of their power and operation at the divisional level can risk being viewed as a “failed merger.”  A “substance over form” analysis must be made of divisional mergers and a subjective determination must be made as to whether a divisional group is operating in a manner that results in sufficient levels of integration to be considered to be a single organization.

Even successful practice mergers that have significant anticompetitive effects will raise antitrust issues.  Market share is a large component of the analysis of whether a merger is anticompetitive.  The market share analysis first requires a definition of the applicable product and geographic markets.  Once the market is defined, there should be an analysis of the market share that the combined group would encompass.  There are no set rules here, but mergers that result in 40% or more of the market certainly requires further analysis of the pro-competition and anti-competitive effects.

In order to determine market share, it is first necessary to define the market.  The market has both a geographic and a product component.  In the health care area, the product component involves the specialty area of the physician involved.  The market may include a specific specialty or may be subject to a degree of expansion when there is a degree of functional overlap between specialties.

The geographic nature of the market can involve an extremely complex analysis.  I generally tell parties who are in the planning phase of a group merger to start with the most conservative assumptions regarding the definition of the market rather than performing a “full blown” market analysis.  The more conservative market definition is generally where regulators will begin their analysis and is a useful starting point for initial risk assessment purposes. 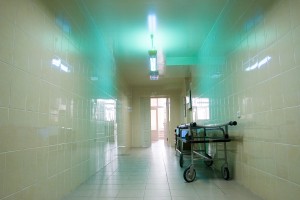 Once the market is defined, there needs to be some analysis of the market share that will be represented by the combined group.  The number of physicians in the applicable market can be somewhat meaningful.  However, sample numbers of providers fail to accurately reflect the realities of the market.  For example, very rarely are providers “equal” economic entities.  Some providers are frankly “worth more” when it comes to antitrust analysis.

Parties who are in the planning stages need to gather enough information to get some feel for market share without spending the money to engage an economist to do a full analysis.  Some cases will be clear on one side or the other.  If the initial conservative analysis does not indicate significant market share problems, the planning can move forward knowing that antitrust exposure is extremely low.  If the conservative market analysis indicates that the merger would result in significant market share (40% or more), further analysis is required in order to identify and mitigate antitrust risk.