CMS Regulations Would Eliminate Need For Staff Radiologist In ASC

Just a few days ago, CMS released a proposed regulation that contains a number of regulatory items that is considers to be unnecessary and overly burdensome on providers and in need of elimination.  One item that was proposed is the elimination of the requirement that Ambulatory Surgery Centers maintain a radiologist on staff.  This requirement makes little sense to most Ambulatory Surgery Centers because radiologic services are normally limited to services that are provided contemporaneous with a surgical service.  In these cases, the surgeon must be qualified to perform the procedure, including the use of the radiology component. 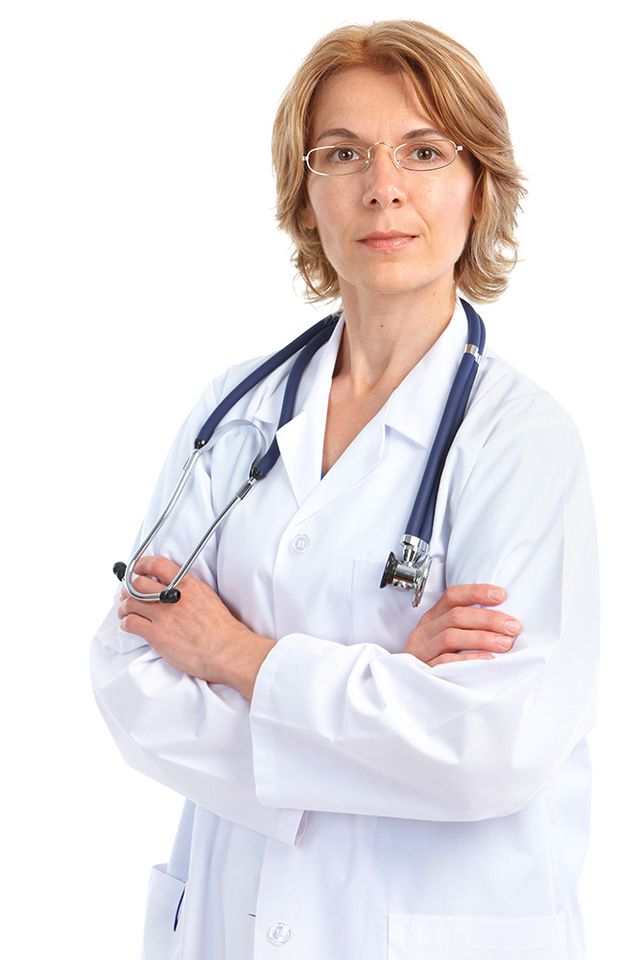 In most cases, having a Radiologist on staff at an Ambulatory Surgery Center is not necessary and in fact creates credentialing and other costs.  Arrangements with Radiologists also raise potential liability concerns for the Radiologist who has responsibility to review material that was not intended as part of a diagnosis but was rather only part of a procedure.  Many radiologists have become concerned about potential “line of site” issues that could be present and which they could be liable for by being responsible for oversight of radiology services at the Ambulatory Surgery Center.

Under the proposed regulations, ASCs would be limited to providing radiologic services that are integral to the procedures being performed at in the facility.  Surgeons would need to demonstrate competency in using radiology in the performance of the surgical procedure.  A general member of the Medical Staff could be put in charge of radiology oversight, thus reducing the expense involved with credentialing and compensating a radiologist to be on staff at the ASC.

This change was just proposed a few days ago as part of a series of rule changes aimed at cutting unnecessary regulatory burdens on providers.  There is currently no reason to believe that the change will not eventually be adopted in a final regulation.  Until final adoption of the regulation, Ambulatory Surgery Centers must continue to comply with current conditions of participation which include the necessity of having a radiologist on staff.

You can find the regulations at the following Link.  CMS ASC Radiology Rule